We use cookies to provide the best site experience

A U.S. Digital Currency Could Usher-In a New Age of Government Accountability

Now that her rivals are developing digital currencies of their own, the United States is (finally) considering developing a digital dollar to preserve some aspect of their current dominance as the world's reserve currency.

As we have seen with China's much anticipated digital Yuan, digital currencies can be used to further even the most nefarious of government interests. If we are to maintain any aspect of what makes our governmental structure different from theirs, a centrally-controlled national digital currency must be balanced with the interests of liberty and privacy for its citizens. 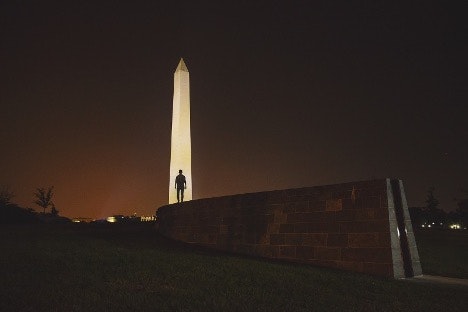 However, centralization can work in the interest of those represented by it, as consistent with the theory of social contracts. This is especially true when centralization is adopted by other groups of people who have interests directly or indirectly adverse to one's own group. The difficulty is maintaining control over the central authority, and ensuring that the group's interests are adequately represented over the interests of the governing body. The first step that must be taken in furtherance of this is ensuring transparency of the governing body's actions. 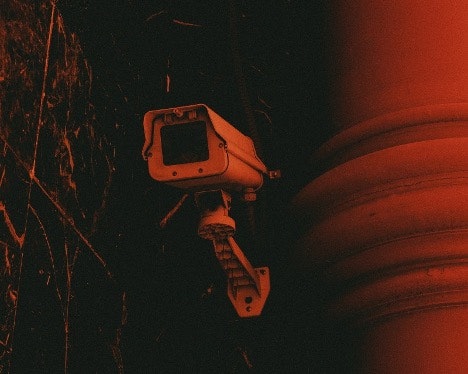 From what we can tell, the CCP's approach with its digital currency is purely an extension of its authority over its citizens. Anticipated use cases involve transaction tracking and immediate taxation, data collection for social credit calculations, and commercial excommunication for political dissidents. In this sense, the digital yuan will be transparent, but only for viewing the activity of its citizens, who will continue to have no idea what their government is doing or what their immediate or long-term plans are for them as continuously-monitored property of the CCP. George Orwell is spinning in his grave.

If there is any honor left in the western world's belief in individual liberty, we must adopt a contrary approach to individual use of digital cash. "Innocent until proven guilty" as a maxim applies to our citizens with the same broad brush as it did when the Bill of Rights was drafted, and some may even say the motivations for equal treatment under the law are stronger than ever before. However, for those above the law, a strong level of skepticism must be maintained if we are to continue on this path with a straight face. 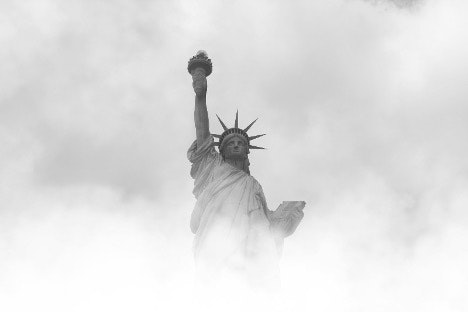 A digital currency that would do our tradition proud is one that would allow every person access to government spending at nearly every level. A public database of government accounts could be used to cross-reference budgets, allocations, and payments. These easily-identified government accounts, paired with mandatory transaction memos, would allow citizens to keep an eye on their government and offer at least some level of accountability to the exponential rise of the fourth branch of government (the regulators). In this way, the true fourth branch of the government ("We the People") could act as a decentralized ombudsman to prevent overreach and further deterioration of liberty, at least in the United States.

To the naysayers I say: we have the IRS; we have the DOJ; we have an exorbitant amount of money funding governmental bodies whose primary task is going after those who actively go against our best interests. If they cannot catch the bad guys, maybe they should try harder, but let us endeavor not presume that every person who uses cash, digital or physical, is a criminal. Let us allow people to live their lives until their conduct requires it otherwise.

See other articles by James