Introducing Women in Tech at WorksHub – Let’s start a conversation!

The tech industry is an industry that is historically almost entirely dominated by men. Here at WorksHub, as part of our Inclusion Works series, we are launching Women in Tech, a campaign to help make a change. As a company, we are in a fortunate position of speaking to tens of thousands of software developers across the globe each year. Many of these developers are women who are frustrated that their voice is not being heard. We pride ourselves on connecting individuals within this exciting industry, allowing developers to showcase their skills and meet other like-minded individuals. This will be the first of many blog posts designed to highlight the experiences and stories of female developers.

As Simone de Beauvoir wrote in The Second Sex (1949) ‘Representation of the world, like the world itself, is the work of men; they describe it from their own point of view, which they confuse with the absolute truth’. This quote was written with the aim of highlighting the lack of ‘female voice’ in society at the time.

Although these words were written over 70 years ago, they still ring true in the minds of many women today. The lack of representation of the female voice in the world is generally not malicious, or even deliberate, but that does not mean it isn’t causing harm. It is a product of structured thinking which has been around for millennia. Failing to include the perspective of women is a huge driver of an unintended male bias that is often mistakenly perceived as ‘gender-neutral’. This is what de Beauvoir meant when she said that men confuse their point of view with absolute truth.

Over the past few weeks, I have spoken to many female developers asking them about their experiences beginning their careers in the tech industry. Below is a selection of responses from three female developers in London. Their names have been changed for anonymity.

What originally attracted you to the tech industry?

Clara: ‘As a child, I loved composing and editing music using computer software so decided to build my own music editing program. Unfortunately, growing up in Argentina programming was only available at school to the boys as all the girls had to do cooking classes instead. So I dedicated my spare time to learning via video tutorials, focusing on learning Python and Java. I loved the logical thinking patterns, it was something that I wasn’t allowed to develop at school. The thing that drew me in the most was learning to build things that worked! (something I definitely can’t say for my cooking at school...).

Hannah: ‘I originally learned to code very simple CSS, HTML, and Javascript to make my own blog platform! I love traveling and took a few years off after University to travel on my own. I wanted to learn a new skill while traveling so thought why not learn to code rather than using a pre-existing blog platform. I fell in love with programming, and when I got back starting a career in tech seemed like the obvious move!’

Katherine: ‘Academically I came from a finance background and I loved mathematical side programming. I decided early on that I didn’t want to go into a finance career so instead decided to learn to program, so I went to a Makers Bootcamp to learn and loved it! At the end of the Makers Bootcamp, I got a job at a travel company in London and I have been working there for 4 years now. I know this story is unusual because on my Makers course despite them ensuring me that the course attracted a diverse range of people not only was I the only woman, I was also the only non-white person!’

Tell me about your experience beginning your career in London?

Clara: ‘It took ages to get an interview with any company. Not because I wasn’t technically skilled enough, but because I didn’t have any formal Computer Science training, it made me feel less worthy of a place in the industry than my male counterparts. Eventually, I got my first role at a start-up in 2011 and moved to London, it was so exciting to begin with, I loved it. After my training was over and I was fully integrated into the team I started to struggle, I was finding that in a team where I was the only woman I was often talked over and spoken down to.’

Hannah: ‘Confused would be the best word to describe how I was feeling when I started applying. I had done so many online courses and knew I could complete the requirements of many of the jobs I was looking at, but they included so many highly technical words in the job descriptions that I was certain I wouldn’t be hired anywhere (even in my current role, I asked some colleagues and most of them don’t really know what a few of the technologies on our job spec are!). In my first role I left after 2 years of telling me they were focusing on diversity and I was still the only woman on the team.’

Katherine: ‘Beginning my current role was hard, I felt really alone as I was the only woman at my company. I went to a Women in Tech conference in my first 6 months and met so many other amazing women in the tech industry, it was amazing. Unfortunately, I am still yet to experience working with another woman, but I am keeping my fingers crossed.’

What was most important to you in terms of company culture?

Clara: ‘A culture of learning! For me, it is important that a company focuses on the idea that everyone still has things to learn. That means that everyone is on an equal level, regardless of whether you have 2 or 10 years of experience you haven’t finished learning. Honestly, I think this is important regardless of whether you consider it from a diversity perspective, tech is constantly changing and therefore engineers should change with it!’

Hannah: ‘Someone inspiring to look up to, it is hard to join a company and not be able to relate to anyone else there, so a woman (preferably multiple women!) in a senior position can make you feel like someone is making decisions with you in mind. Also a huge issue I found, and I’m sure this doesn’t happen everywhere, but I thought it was worth mentioning, in the first office I worked in there was only a single female toilet in the entire building (and 8 men’s), which certainly didn’t help to make me feel welcome.’

Katherine: ‘A culture of flexibility and understanding – I’m a mum of 3, some days I need to leave the office early or come in at half 9 after the school run. That doesn’t mean I work less hard, I always get the job done and make up the hours!’

Do you have any advice for companies looking to hire more female developers?

Clara: ‘Please take into account the educational background of each individual, rather than comparing it to the average white male. There are so many ways to learn a skill, especially programming. I understand the desire for fundamentals, but if you want to increase your diversity then it’s important to account for diverse backgrounds’

Hannah: ‘Be careful with how you phrase your job specs, I know they are written to attract developers to the role, but consider the other side of that. By writing the spec in a certain way who are you alienating? Also, I have seen too many job specifications recently where in the list of requirements it states ‘he must be able to...’, this is not acceptable, please ensure job specs are gender-neutral.’

Katherine: ‘The main improvement I would love to see in the hiring processes in the industry is a reduction in the stigma of having left a company quickly. It shouldn’t count negatively towards you if at some point you joined a company and the environment was one where you didn’t feel safe – it’s happened to so many female developers I know. They have joined a company, the environment has led to them feeling unsafe whether that is due to another individual or the culture as a whole but have felt unable to leave so they don’t get a black mark on their CV. This is very damaging and really needs to change’.

What do you think we can do here at WorksHub to help improve diversity and inclusion in the tech industry?

Clara: ‘Thank you for being vocal about this issue, I am really looking forward to hearing what others have to say. I have also been to one of your meet-ups before, it would be great to have a diversity-focused one in the future – I would definitely be there!’

Hannah: ‘I would love to see blog posts highlighting the careers of women in the tech industry, I have still never met a woman who has more than 3 years of experience in the industry (and I know they exist) but I would love to hear their stories’.

Katherine: ‘It is so refreshing to know that you care about which of your clients focus on diversity and if that’s important to someone, you can be trusted to ensure their needs are met. In the future, I will definitely check in with you to see what roles you have available!’

I would like to thank these three women for speaking with me and opening up about their experiences. When I spoke to them on the phone it was clear how passionately they felt about speaking out. Their points show how far we need to go, and the steps the tech industry can take to make progress. Every change which improves diversity and inclusion, regardless of how small, is a step in the right direction. Over 70 years on from Simone de Beauvoir’s The Second Sex (1949) there is no longer an excuse for the tech industry to be seen only through the eyes of men – it’s time to speak out.

If you are a woman who has or is working in the tech industry we would love to hear from you! Get in contact via email: hello@works-hub.com. 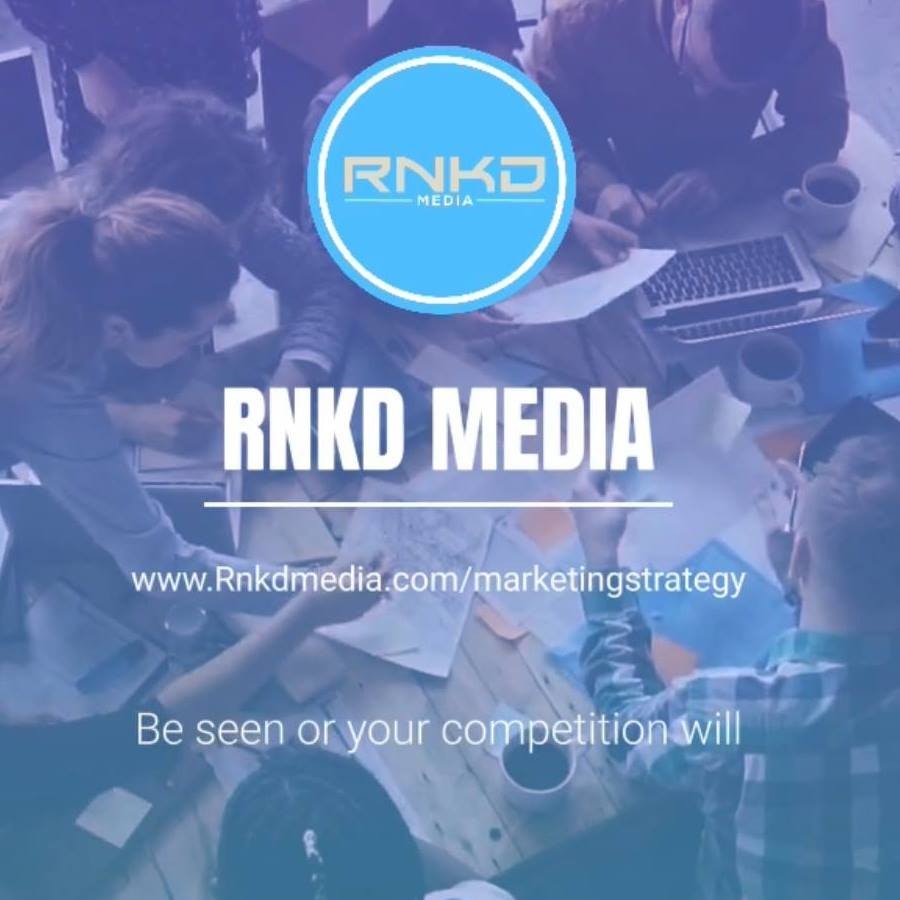