What Is A Node in Blockchain and How Does It Work?

In the Blockchain world, you will often hear the term nodes used. This is simply another way of saying server or host, so it’s easy to confuse the two terms if you don’t know what they actually mean. A blockchain is composed of blocks, which are groups of transactions (transactions blocks) that are verified and added to the chain in chronological order (from left to right). The computers (called nodes) that make up the network must agree on the validity of a transaction block before it can be added to the blockchain. A node will not verify or add transactions to any block unless it believes that the previous transactions in that block are valid, meaning that every transaction must be validated by some node in the network before it can be accepted as part of the blockchain.

Hence, Nodes are everywhere in the blockchain environment, and it’s essential to understand how they work in order to make your own experience using the technology as efficient and secure as possible. Read on to learn all about nodes and how they work!

What is a Blockchain Node? 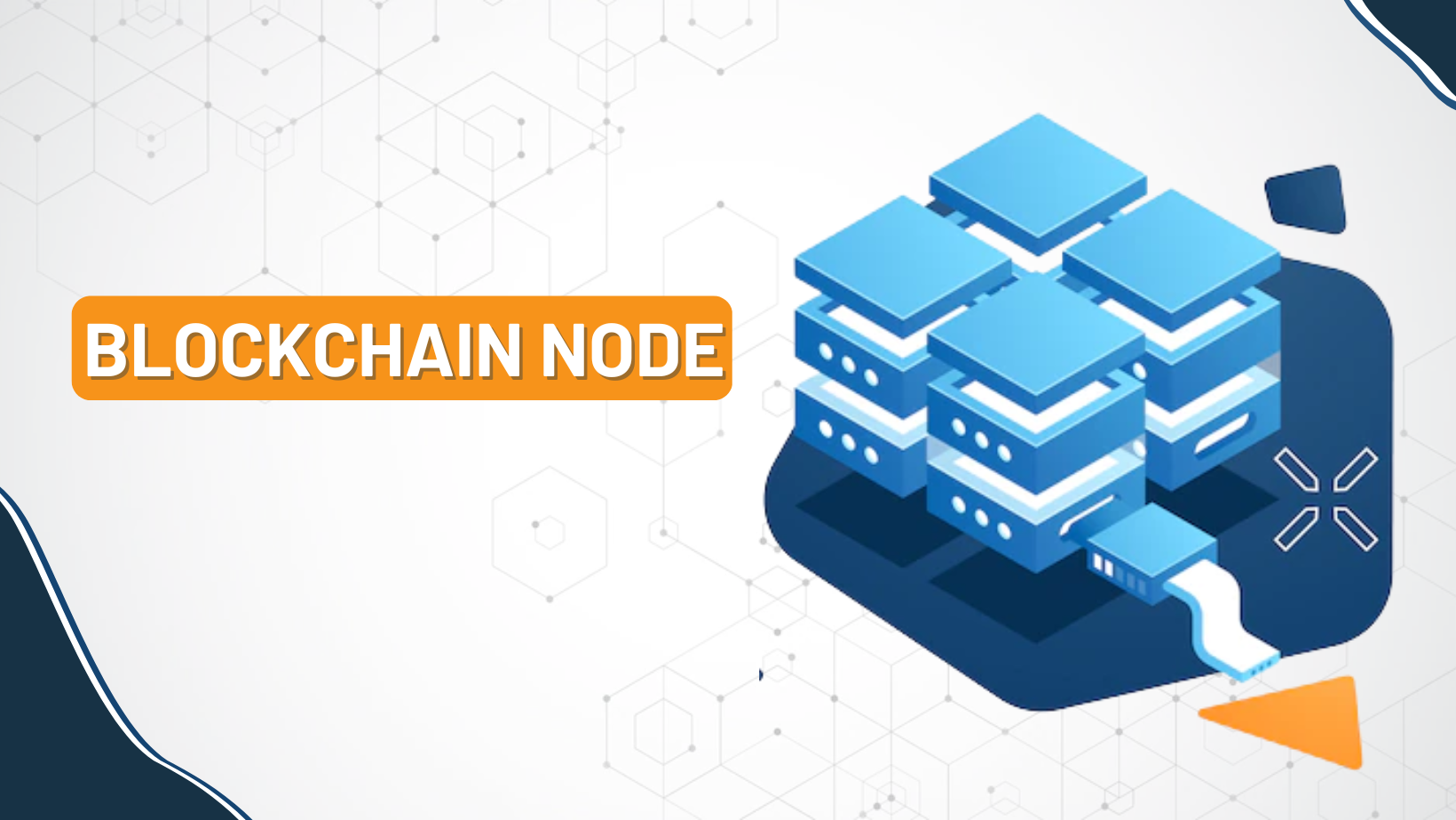 A blockchain node is a replica of your blockchain that’s hosted on a device, a server, or a cloud. Each node independently maintains its own copy of data on your blockchain and can communicate with other nodes to update it. Most blockchains have hundreds or thousands of nodes running at any given time. In some networks, each node gets an identical copy of all transactions, and in others, some nodes get only parts of these transactions.

The primary job of a blockchain node is to confirm transactions coming onto its network. It’s also responsible for validating new blocks on its chain. A blockchain node, which is sometimes referred to as a peer or full client, acts as both a consumer and producer of information about transactions occurring across its network. On the one hand, it takes in transaction data from other nodes (called peers) so that it can verify whether or not those transactions are valid.

How Do Blockchain Nodes Work?

Nodes are just another form of a computer system that’s used to confirm transactions on the blockchain. If a transaction takes place, it gets broadcast across all nodes so that they can check if it is valid or not. Each node will then run a cryptographic algorithm for generating hashes. These algorithms function by taking an input data set, like a transaction, and then running it through some mathematical operation resulting in an output hash. The number of transactions per second is known as throughput, and there are different types of consensus mechanisms that determine how many transactions per second can be processed. The famous ones are proof-of-work (PoW) and proof-of-stake (PoS). PoW works by using nodes that solve computational puzzles to verify blocks. In contrast, PoS uses a delegated stakeholder voting process where stakeholders vote on which block producers should be selected to create new blocks.

What are the Types of Blockchain Nodes?

Here are some of the most common types of blockchain nodes: Pruned Full Nodes, Authority Nodes, Masternodes, and Archival Full Nodes and Light Nodes. Let’s dive into each one to get a better understanding of how they work.

A pruned full node is simply a copy of a blockchain that has been pruned of old data (blocks). This allows it to run faster and use less disk space than an archive node. Pruning enables users to run a fully validating Bitcoin Core or Litecoin client on systems with limited storage and bandwidth, such as smartphones or embedded devices like routers. In addition to using less disk space, pruning also reduces bandwidth usage by discarding old blocks once they are validated as part of new blocks.

That’s a node with special abilities to validate new blocks on a blockchain network. If a cryptocurrency network has Authority Nodes, it means that some of its users are able to vote on whether or not a new block is added to the chain. This gives them more say in how transactions on that blockchain proceed. The idea is that these users will be responsible for verifying transactions made by other users of their coins while also making sure that they do not engage in fraud or manipulation.

Masternodes are often compared to servers on a network. Servers play an important role in blockchain networks; they relay transactions, store data, and help validate cryptocurrency blocks as they’re added to a blockchain. In many ways, master nodes fulfill similar roles—but they also perform functions that make them more complex than standard nodes. Whereas regular nodes are selected randomly by a system, for example, masternodes must be chosen carefully if you want your blockchain project to run smoothly.

Archival Full Nodes are nodes that store a full copy of all blockchain data, allowing them to verify all new transactions independently. This makes it much harder for would-be attackers to modify historical records. Even if they were able to compromise 50% of active nodes, full nodes ensure that they couldn’t compromise 100% of historical records.

Light nodes are a way for people who don’t want to run full nodes of their own to be part of a blockchain network. You can think of them as gateways between blockchains and traditional currencies like dollars or euros.

By now, you should be familiar with what a blockchain node is. Nodes are an integral part of blockchain technology. They help validate transactions on a network and ensure that all users agree on which information is valid and which isn’t. Hope you found our blog helpful. Sign up to our newsletter for more content like this!

A Freelance SEO Consultant who also loves to blog about technologies.