Git is a Versioning tool used to keep a track of different versions of the same piece of data (or a filetype).

It is a distributed version control system (DVCS). Every developer machine acts like both a "node" and a "hub".
Git maintains data integrity and treats every single filesystem change as data.

The basic architecture of git supports parallel code development, or multiple branches.
The initial project itself is based out of a "master" branch.
This promotes efficient feature developments, easy bug fixes, and code reviews.
This results in frequent collaboration of work among peers.

The ideology behind git developed is its "speed", "easy branching and merging", "data integrity", and "larger collaborations".
Git stores your entire project history locally and lets you quickly access older versions of your data. 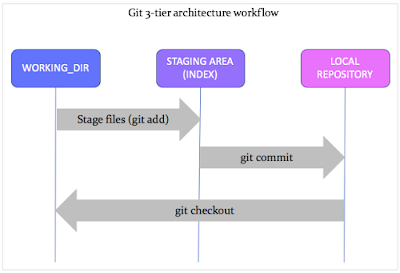 Git stores your work-in-progress in one of the 3 Stages.

A git project, when first initialized (or cloned), makes a ‘working directory’ on your local machine to start editing your source code.

The git status command shows the working tree status and displays in which stage your files are.

Although git is a VCS, it has its own filesystem architecture to handle source code.
Some popular VCSs that you might have already used are CVS (Concurrent Version Control System), SVN (Apache SubVersioN), ClearCase, and BitKeeper to name a few.
There is a general tendency to compare some of git's terms with those of earlier VCSs, but do not get carried away by how you used these terms.
Git has a different approach.

This is a local place/hub on your machine where the entire snapshot of your project is stored.
Every minor change is stored and retrievable.
Repository logs can easily be viewed and retrieved, i.e, you can jump to any older state (time-travel in history) of your code.

This is a local working copy of the project’s latest code.

An Index is the snapshot of your next commit.
It is where the code moves to once you stage or add (git add) the code in the Working directory.
A Staging area is like a cache memory and acts as a middle layer between the working directory (where the code is developed) and the local repository (where the code resides).
This layer gives a quick preview of the project snapshot that you are about to commit. You can still edit (add, modify, or delete) your code in the Index. You could also revert back an older version (state) of a project here.

A commit is the latest snapshot (state) of a project.

Every commit has a unique commit ID. All commit logs are stored in the local repository.

A commit is a git object that stores the following attributes: commit ID, author name, authored date, and a commit message (header and body).

A branch is a parallel, independent line of development.

A branch lets you work on the same piece of code in your isolated workspace. Every branch has its own copy of the project history and develops on its own code. They are easily and often merged with each other.

A master is the main default local branch when the project is first created as a git project.

Tip: There is a concept of a ‘detached HEAD’ when the branch points to an older commit and not the latest one.

This command switches over to the specified branch and displays the current project state as it is in the branch. It also restores the earlier working tree files.

A clone is a working copy of a remote repository.

The git clone command downloads the remote repository and creates a working directory on your local machine.

To read about a specific command, use git help [command-name] 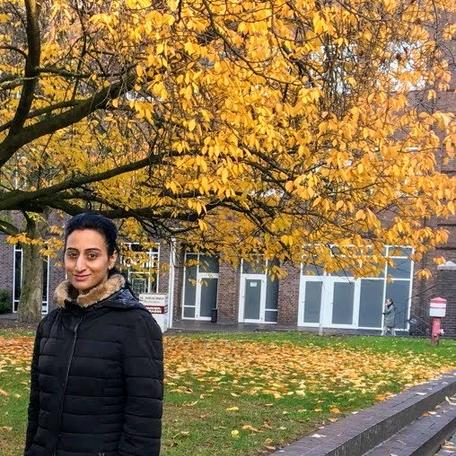 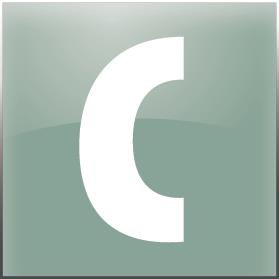 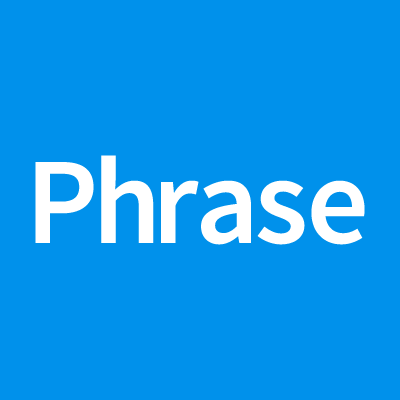 How Blockchain Can Solve Problems in the Gaming Industry
Nemanja Grubor